The term “feminization of poverty” expresses the continuity and prevalence of poverty among women. Women make up the majority of the poor and as a result, gender and poverty are intertwined. In Zimbabwe, 68% of female heads of households are poorer and living under the poverty line as compared to their male counterparts (FAO, 2017). When women are poor, they are deprived of their position as agents in development, within their society and economy.

Although there is a world-wide trend towards women emerging from their isolation to establish their own self-help and rights groups, the situation in developing countries remains quite different. In the available literature on women in developing nations, it is often stated that these women face a double-handicap due to their gender and developing world status.

In the Zimbabwean context, gender equity is an issue for the large majority of women, given the socio-cultural practices and traditional attitudes of society. Therefore, many of the issues that are faced by women in general in a male-dominated society include having limited access to education and employment, as well as problems arising from traditional cultural practices that tend to seclude women from public life. Although poverty leads to inequality and marginalization of both men and women, this group is not homogenous. Women from developing countries face unique disadvantages compared to men, such as difficulties in fulfilling traditionally expected gender roles, or difficulties in accessing rehabilitation services which tend to be dominated by male professionals. In many developing countries, poverty can exacerbate these disadvantages, limiting access to resources and rehabilitation services.

In the Zimbabwean education arena, women and girls fare less well than their male counterparts. There is a lack of public awareness among families that women need education on equal terms with their male siblings. The gov. of Zimbabwe ratified the Convention on the Elimination of Discrimination against Women (CEDAW) and legal framework exists to support education programming geared towards women, but little is done to enforce this legislation.

Economic independence of women is instrumental to transformative empowerment. However, women are systematically excluded from the mainstream workforce, due to the misleading information being projected that they are incapable of productive work. Sexual and intellectual stereotyping further hampers opportunity and growth in the work market. Women are seriously under-represented in vocational training (World Bank, 2009: 104) and are often allowed to pursue homemaking and handcraft training that is often prescribed to women.

Food scarcity, the unemployment crisis, and data on gender-based violence may not initially seem to go hand in hand, but our methodology understands the deep connections within these issues of poverty and offers a solution to help eradicate these challenges simultaneously.  The Women’s AgroScholarship Initiative is aimed at strengthening future agricultural entrepreneurs who are women from disadvantaged and marginalized backgrounds, and who have a desire to serve their greater communities. The ultimate goal following the steps below is to see women bring food security to their homes, and then branch out and give opportunities for employment and food security to the community at large. 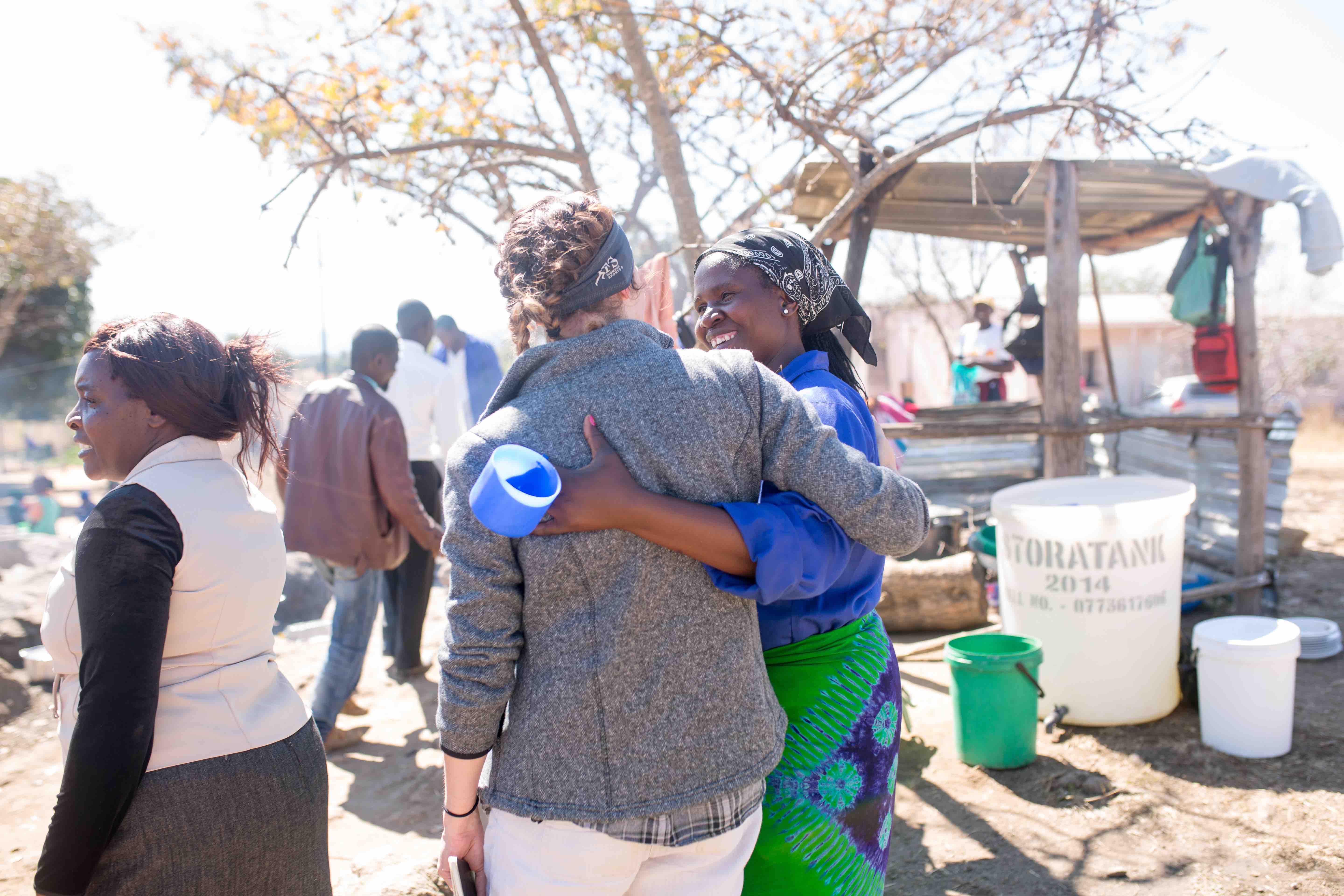 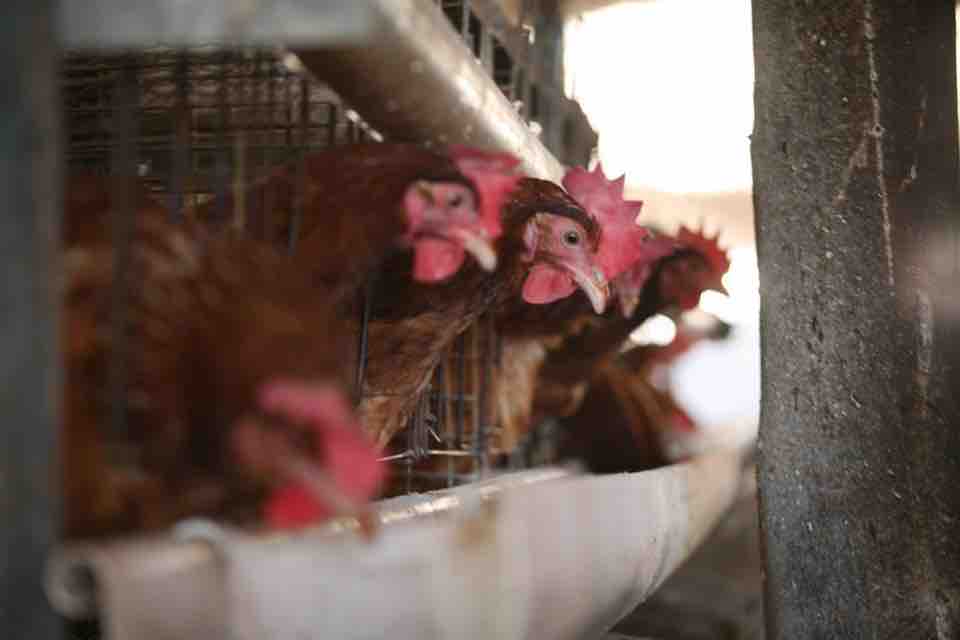 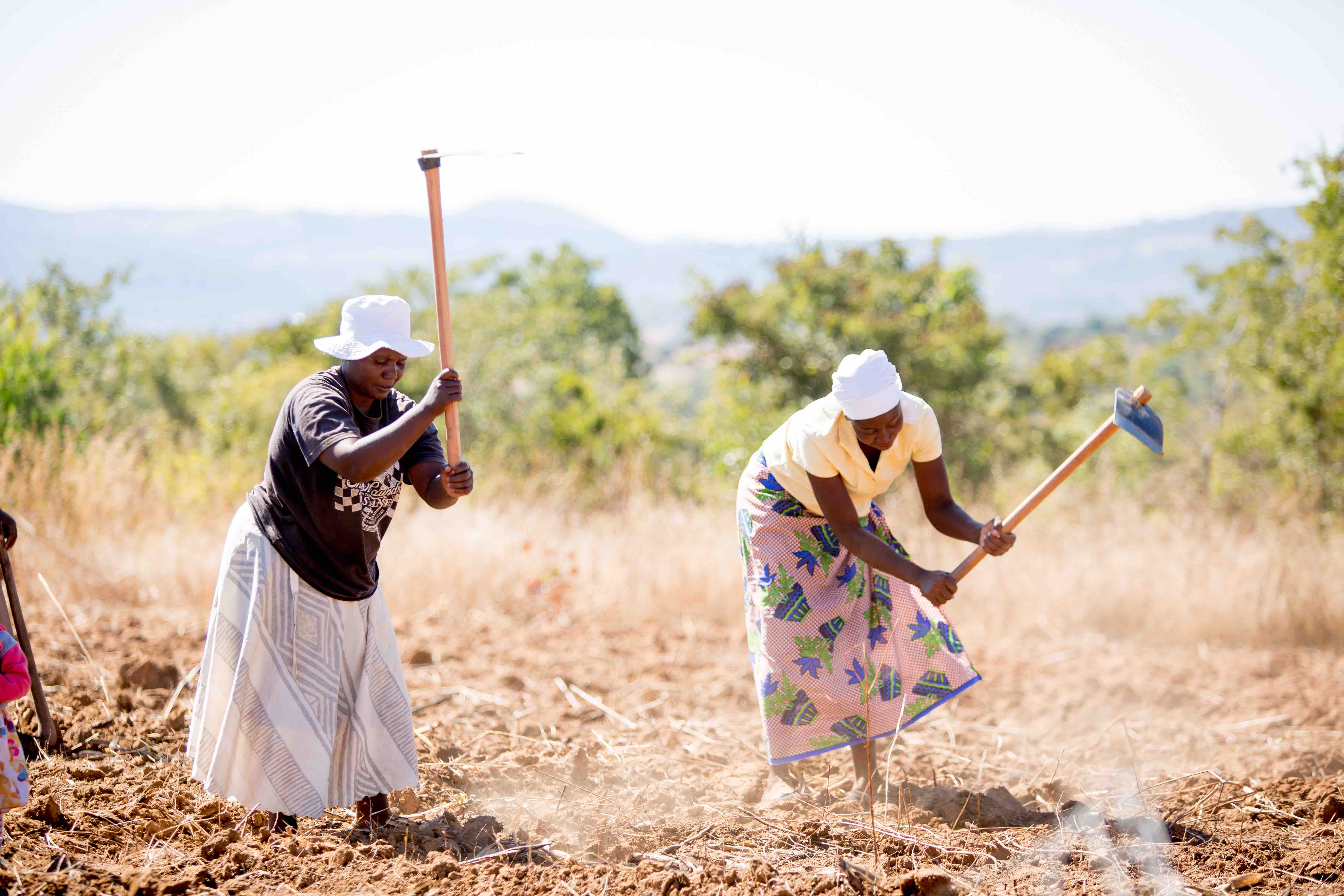 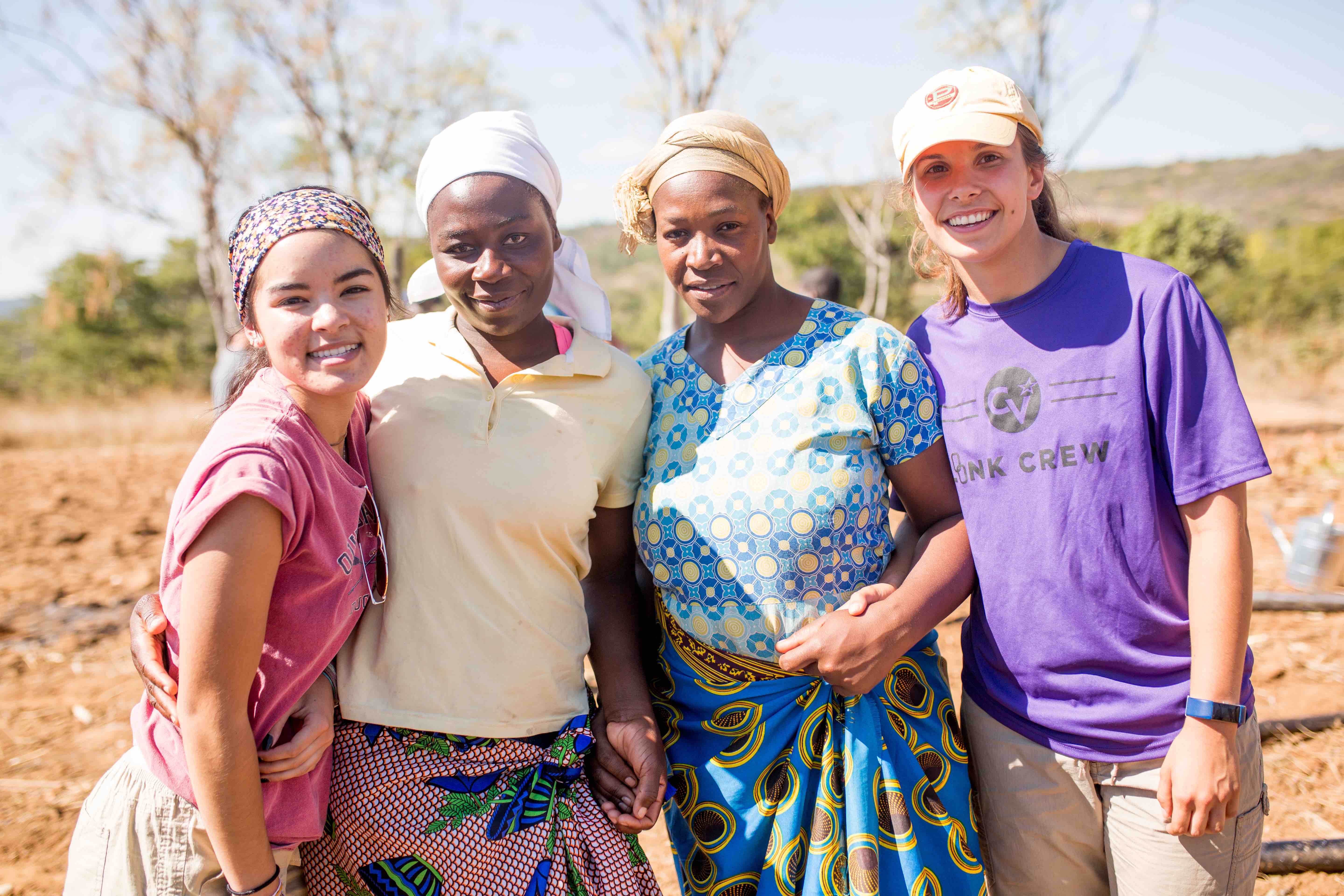 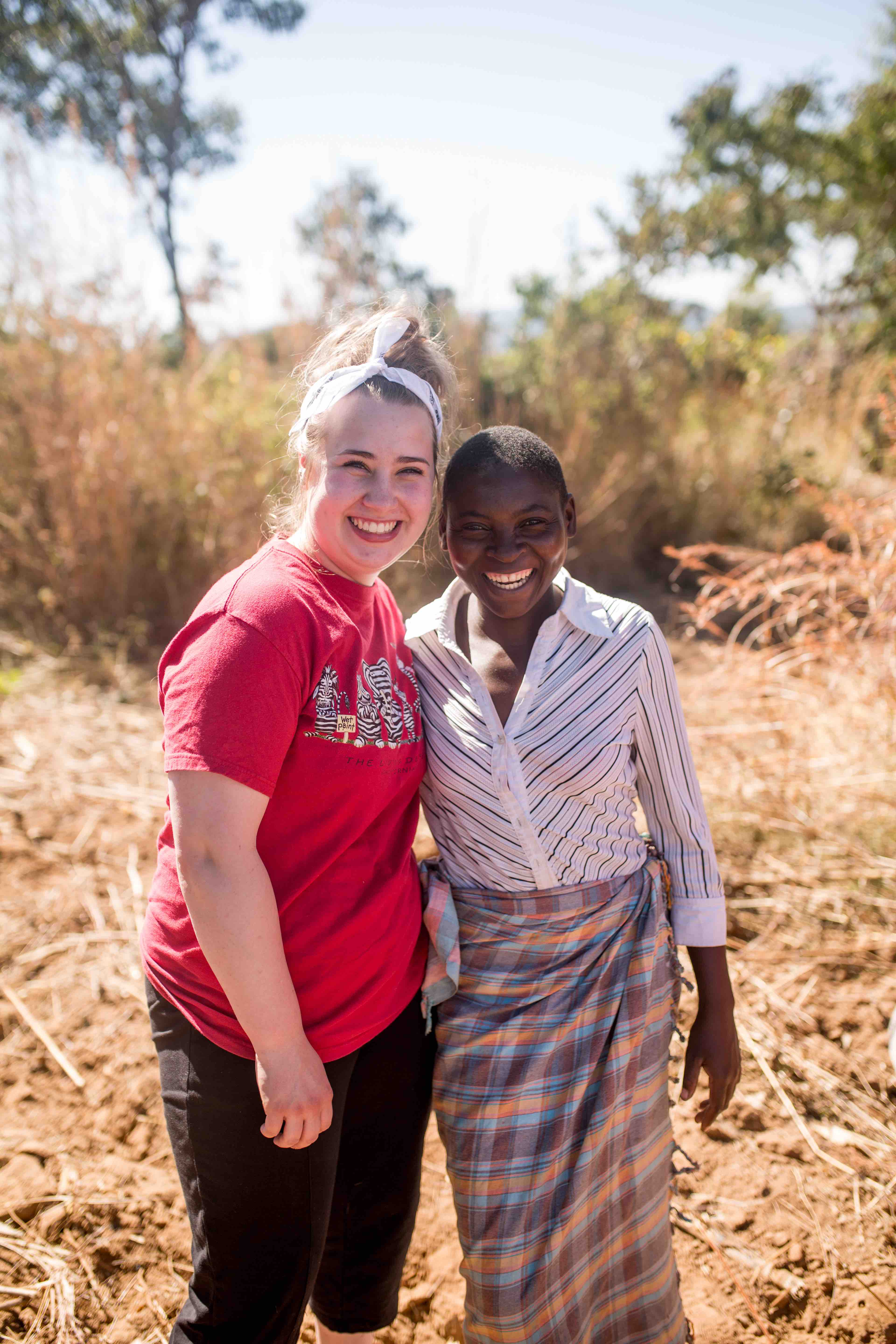 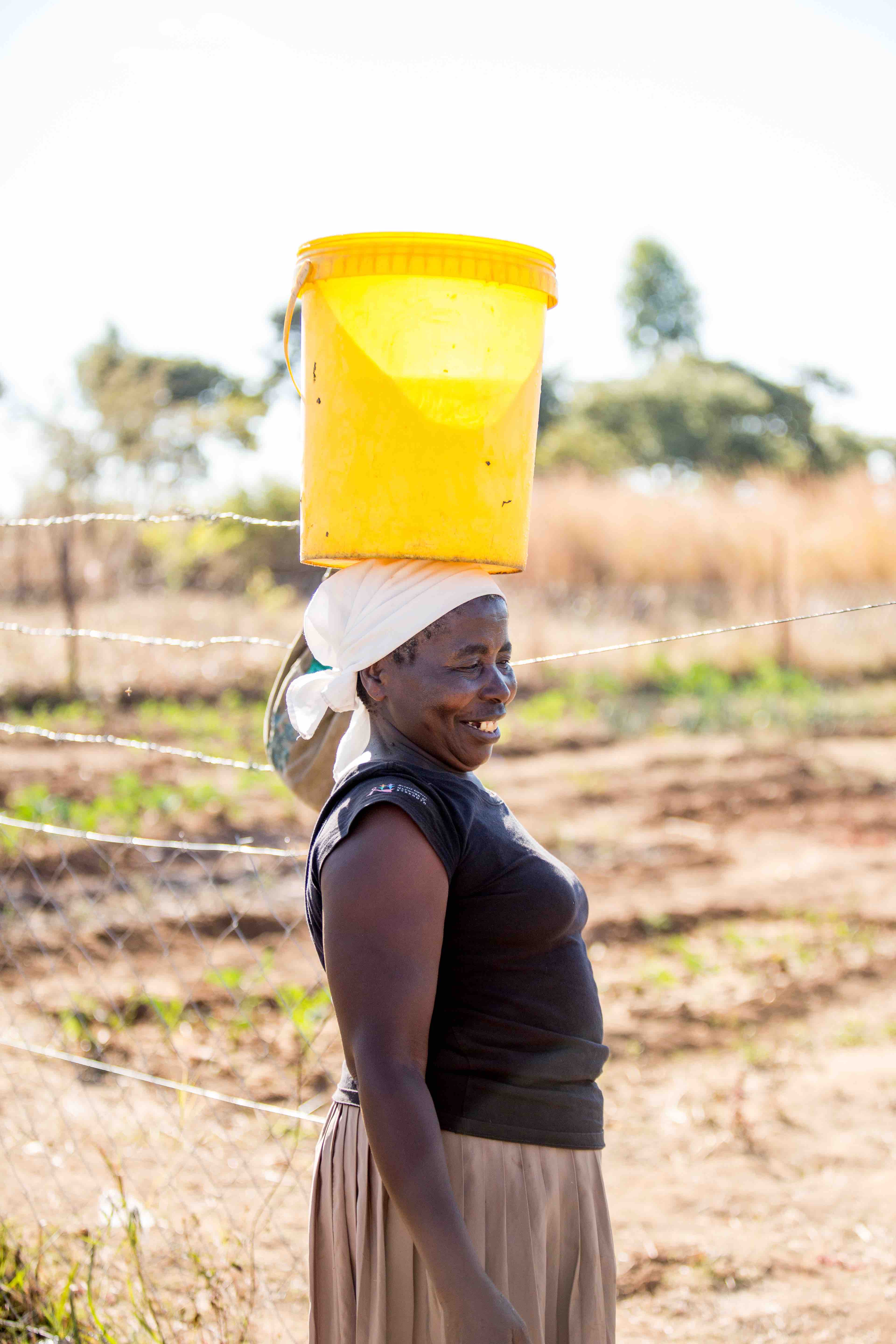